Four Tet’s new full length album Beautiful Rewind out now on Bleep is nothing less than amazing. Kieran Hebden aka Four Tet has done several collaborations with a range of artists but the one collaboration that makes me melt time and time again is with Burial. Now it’s been rumored, mainly because of Burial’s insistence of anonymity, that Four Tet is Burial. The rumors for the most part have been put to rest but either way when they come together it is always magic. This song was first heard on an 8 hour set Four Tet did for Rinse FM, it has no title and has not yet been released.

The song itself is captivating from go, it’s one of those tunes that keeps you coming back for more. Classic Four Tet and Burial! I look forward to some more collaborations coming from these two. 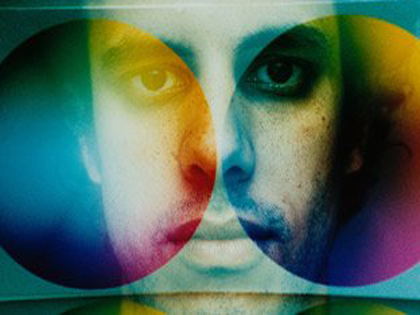 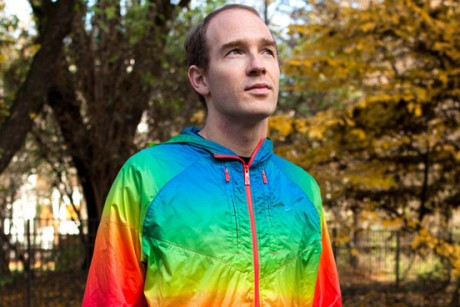 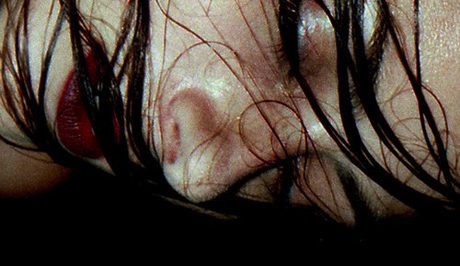 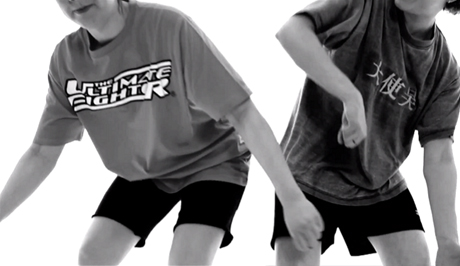 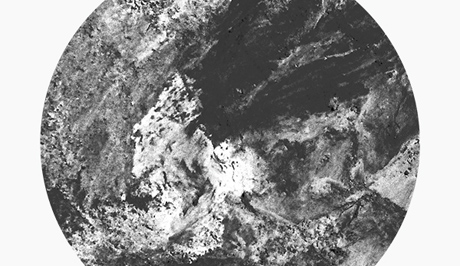 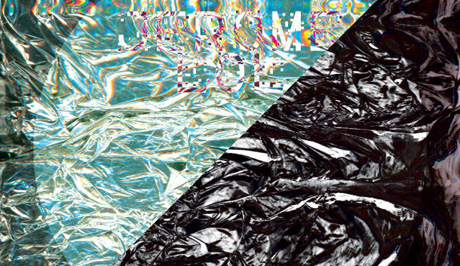 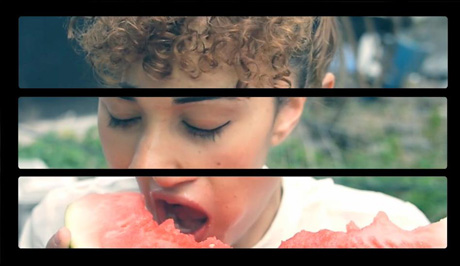 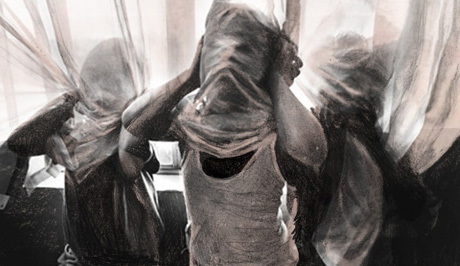 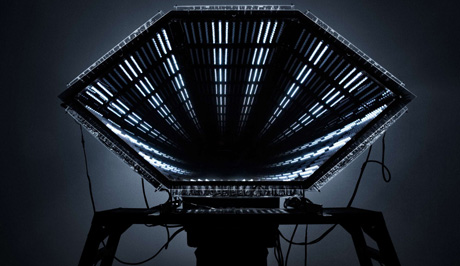 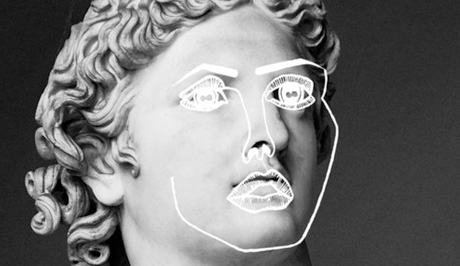 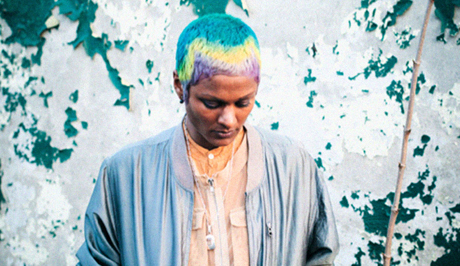 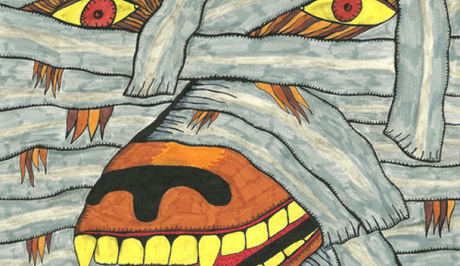 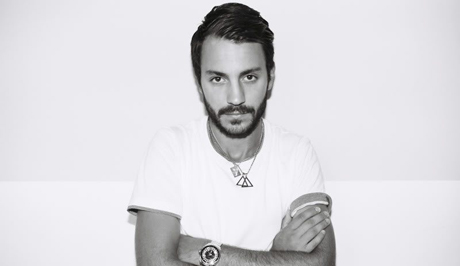 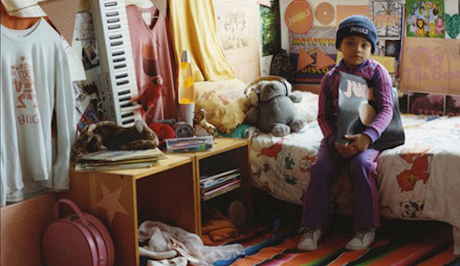 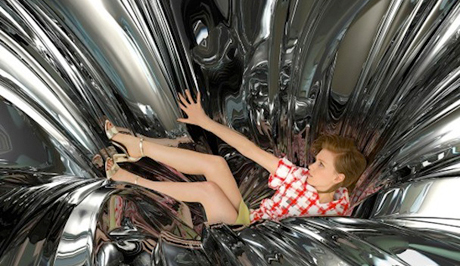 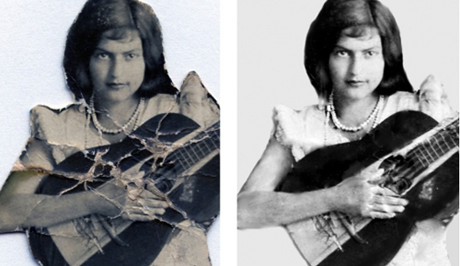 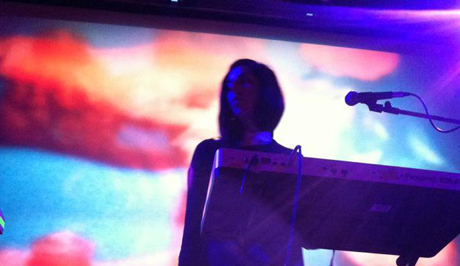 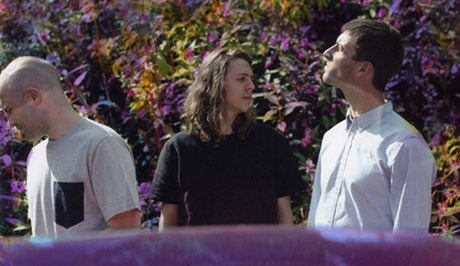 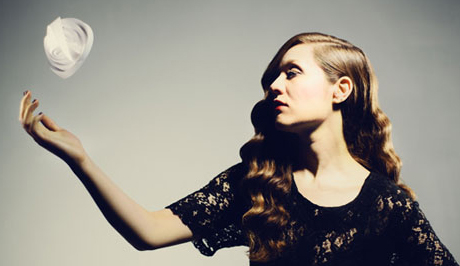 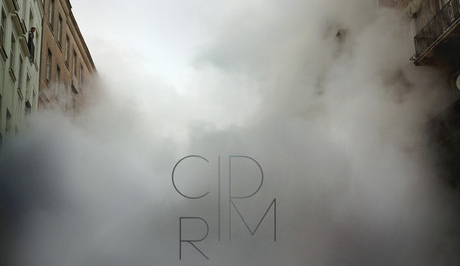 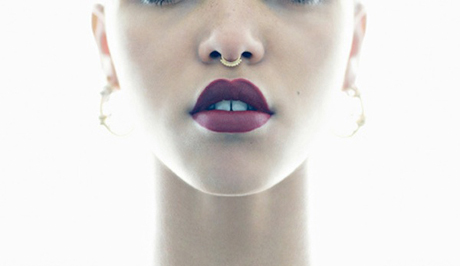 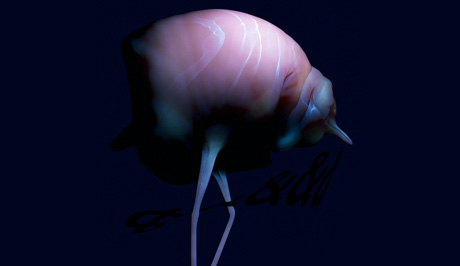